Impacted teeth are unerupted or partially erupted teeth that cannot fully erupt due to:

2) Misalignment (tooth is rotated out of position)

3) Conflicting position (another tooth has erupted over that position)

4) Ankylosis - when other causes of impaction are not corrected in a timely manner, the roots of the impacted tooth can fuse to the surrounding bonecreating a tooth frozen in an unerupted or partially erupted state. 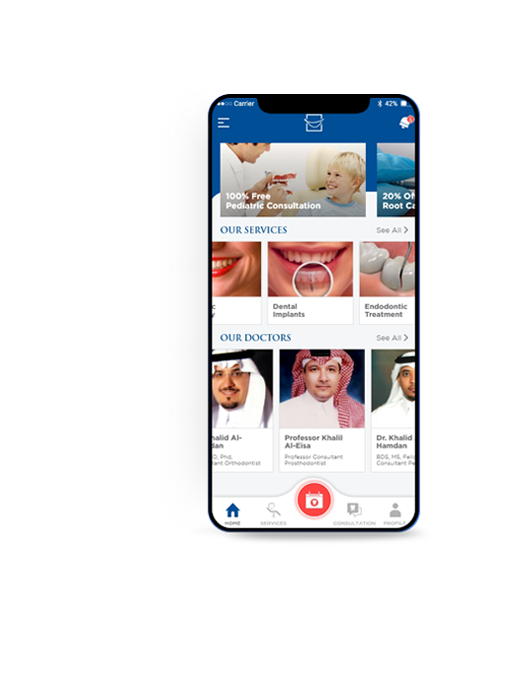